Skip to content
By: Free Computer TipsPosted on: April 5, 2017 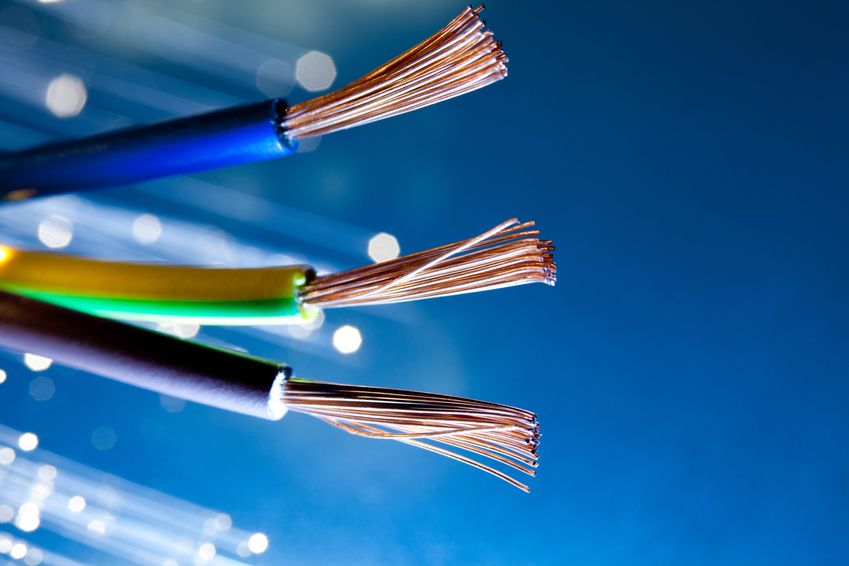 Choosing an HDMI cable can be stressful. There seem to be a million options, and it’s hard to be sure you’re getting the right one. First, let’s make sure you actually need an HDMI cable and not something else.

HDMI cables are designed to connect TVs to A/V receivers, cable boxes, media players, and Blu-ray players. They simplify your hookup by sending audio and video over the same cable, and for newer devices they’re sometimes the only hookup option, as certain newer devices rarely have component inputs.

Manufacturers of equipment have long been required to limit the resolution of component video outputs for HD players and boxes, rendering them in standard definition. That means that if you like high definition pictures — and why wouldn’t you? — you need HDMI connections for your gear.

What are some other advantages of HDMI cables? Let’s check them out.

So which type of HDMI cable is right for your gear? Read on to find out.

One big mistake people make when shopping for an HDMI cable is looking at the version number, rather than the compatible features. Once you know what you need from your cable, shop for features. For example, if you want to experience 3D video, you need to make sure that your (probably) highspeed HDMI cable supports 3D video. More specifically, HDMI 1.4 is designed to adhere to 3D Blu-ray Disc standards, and is able to pass two 1080p signals simultaneously through a single connection.

Once you’ve figured out the best type of HDMI cable for you, don’t forget about basic specs like length. Especially if you’re running your HDMI cable through a wall, or into another room, you may need a 75 ft HDMI highspeed cable, or even a 100 ft HDMI cable. But you certainly don’t need something that long for a simple disc player to TV hookup.

Now you’re ready to hook up your gear and start enjoying it to the fullest!