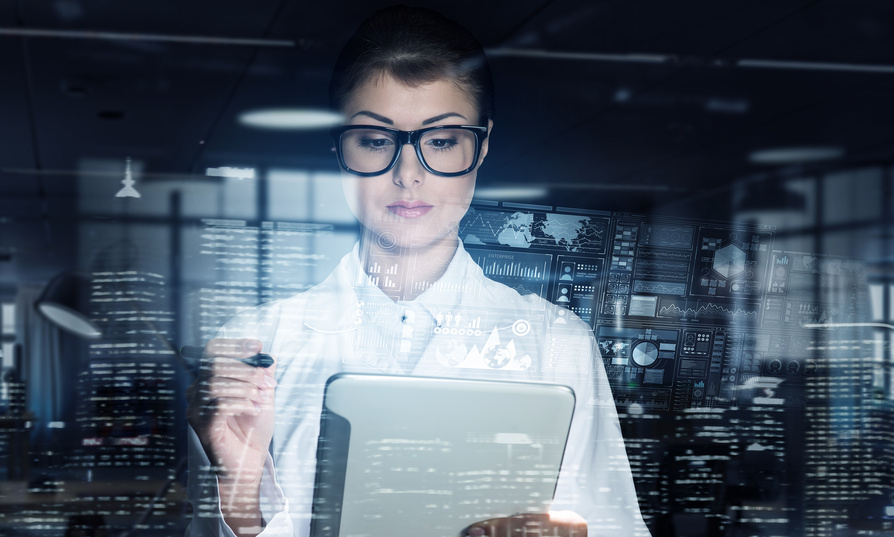 The analytical development definition of BET Isotherm considers it to be a theory that deals with the amount of absolute that is absorbed onto the surface of an absorbent at a certain pressure and temperature. Currently there are five bet isotherm types and they all have different characteristics based on bet analysis and bet analysis instrument. Let?s take a closer look at these bet isotherm types:

Type 3
This version of the bet isotherm types also has a major deviation from the langmuir model. BET analysis proves that it shows the formation of multilayer adsorption and is very curvy without a flat portion in the curve itself. The monolayer formation in this type is missing completely. An example of type 3 absorption is bromide on silica gel or maybe even iodine on silica gel.

Type 4
Type 4 absorption on a graph looks very similar to type 2 at the lowest pressure. It also shows formation of monolayer as well as multilayer. The gas in this type of absorption are condensed into the very small capillary pores of the adsorbent at a pressure well under the gases saturation pressure. A prime example of type 4 adsorption isotherm would be benzene on iron oxide and absorption of benzene in silica gel.

Type 5
On a graph, type 5 absorption is very similar to type 4 however in his case it is a absorption of water on charcoal. Like type 4, type 5 also shows massive capillary of the condensation of gas.