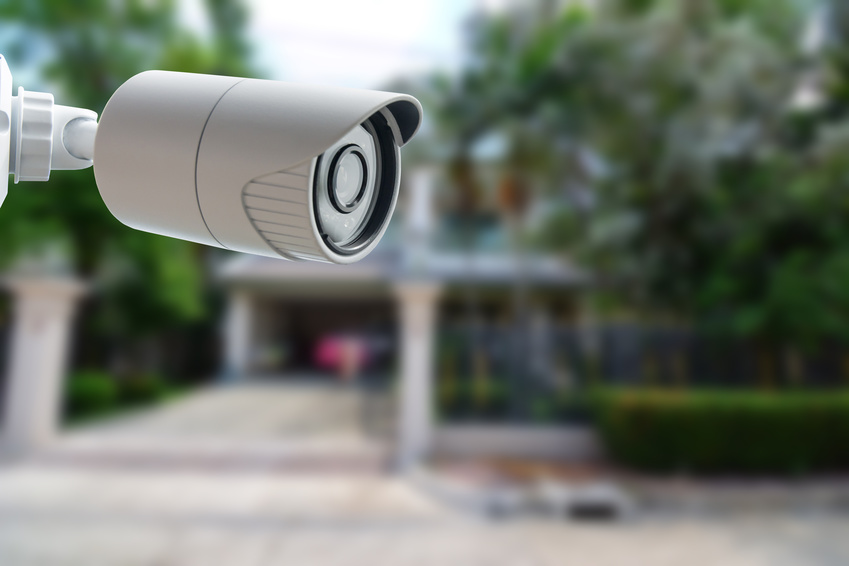 Millions of burglaries happen each year
Every year, millions of burglaries and home intrusions happen across the country. The majority of such break ins are quite brazen. In fact, 34% of all burglars use the front door to gain entry. Contrary to popular belief, the majority of burglaries happen in the daytime, between ten in the morning and three o’clock in the afternoon. The total losses from burglaries add up to billions of dollars each year.
The sad fact is that most homeowners are rather lax about security. Apart from the burglars who enter through the front door, 30% gain entry through a door or window that has been left carelessly unlocked. Even worse, the majority of burglaries are never solved, because of the lack of evidence and witnesses. Only about 13% of all cases are ever solved. This means there is very little to deter burglars from trying their luck at any home to which they can gain access.

Technology to the rescue
The crucial factor in home security is the owner’s commitment to preventing crime. Home surveillance systems are highly effective in preventing break ins. Their very presence acts as a deterrent to burglars. This is one thing that police officers and burglars can agree on – homes with surveillance systems are less likely to have break ins. The burglar will just move on to an easier target – there are plenty to choose from.
Insurance companies likewise have faith in home security systems and some even offer discounts of 20% for homes that have video surveillance systems installed. Conversely, homes without a security system have a 300% greater chance of break ins and burglaries.

With video surveillance systems, 21st century technology comes to the realm of home security. Homes with security systems are much less likely to be targeted by burglars. This makes them much safer for residents whether they are at home or away.